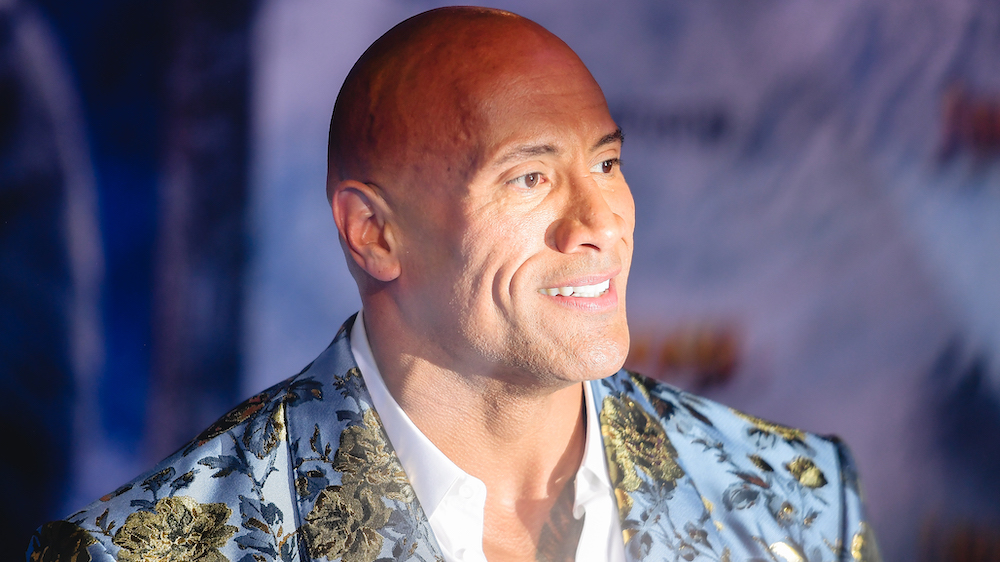 Dwayne “The Rock” Johnson wants to rock a sale of his horse property in Powder Springs, GA.

The Georgia spread landed on the market for $7.5 million.Â The A-lister faces a heavy lift with a potential sale and is prepped to take a loss. He bought the place in 2019 for over $9 million. 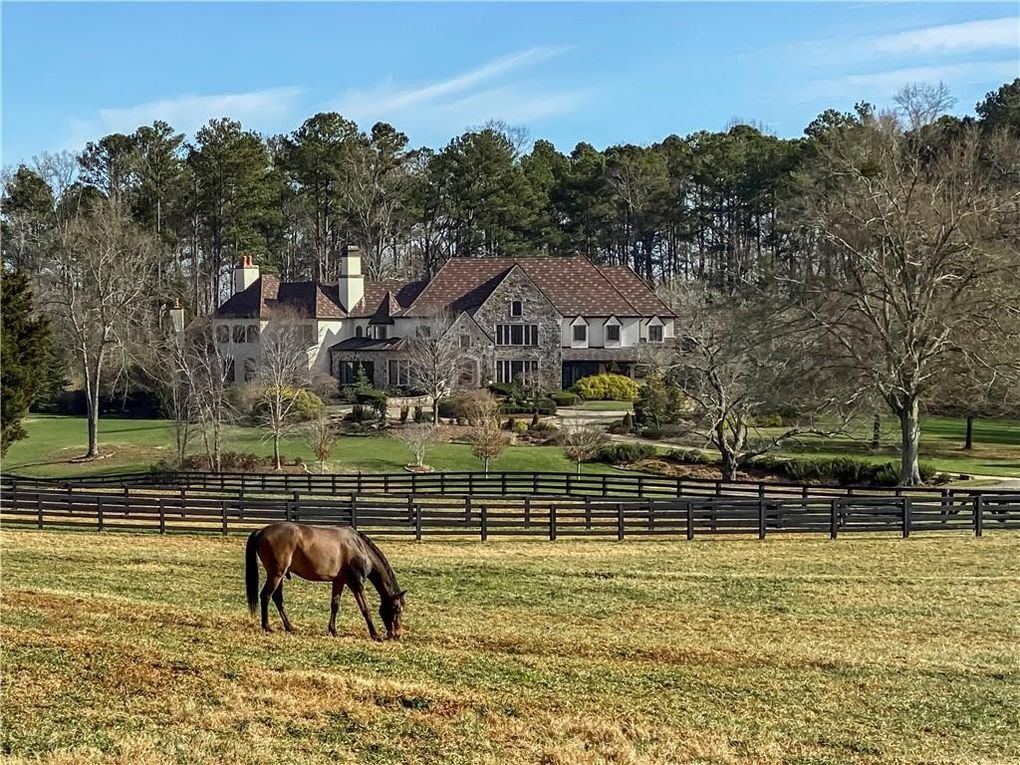 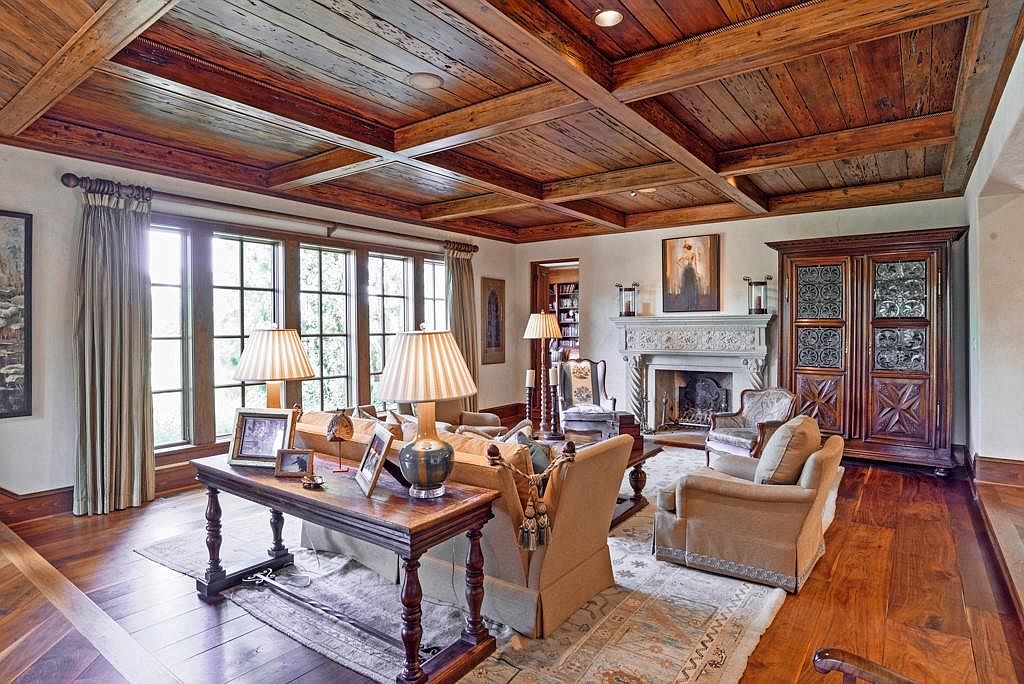 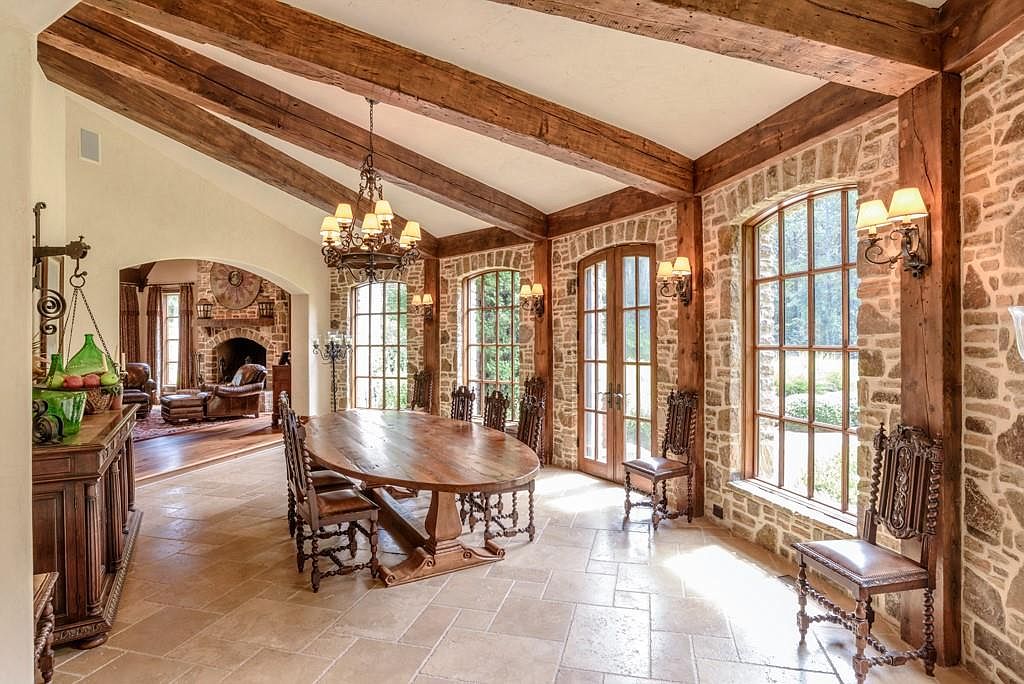 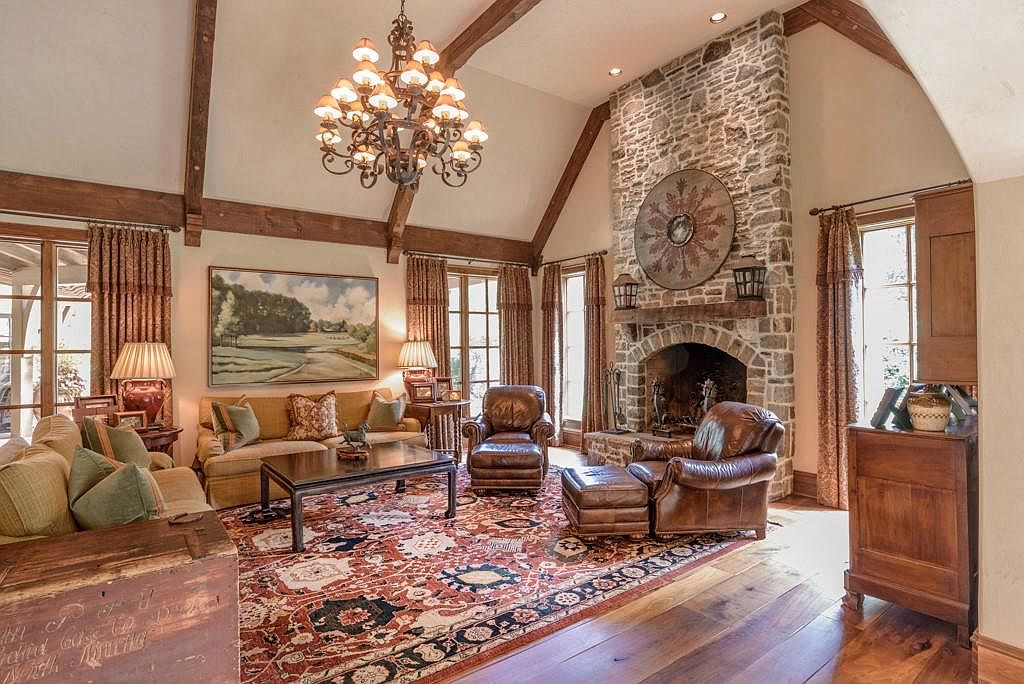 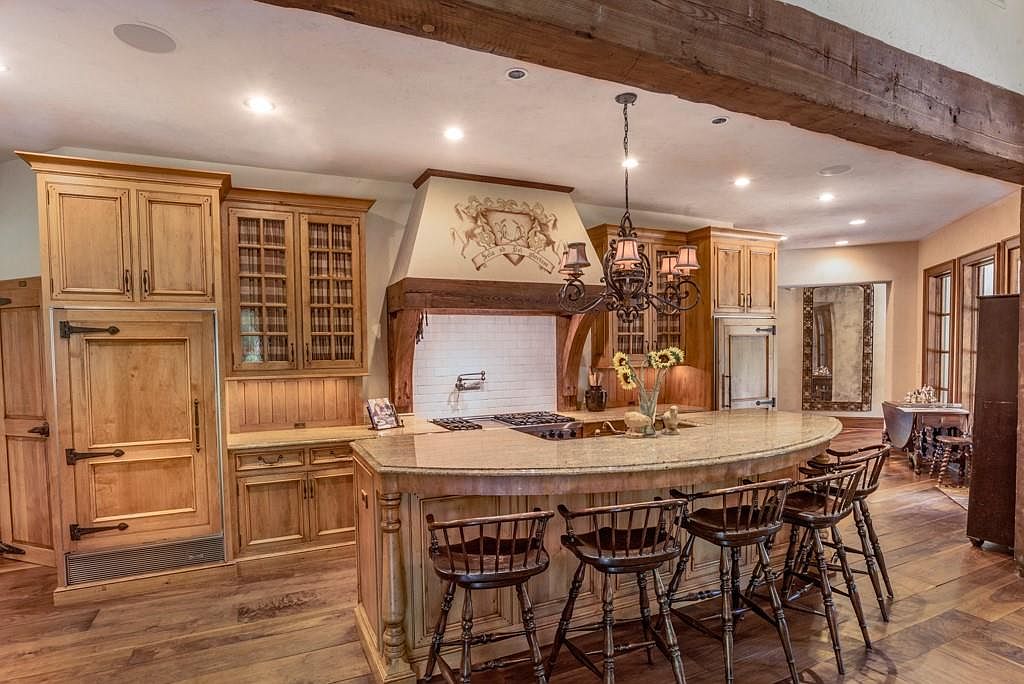 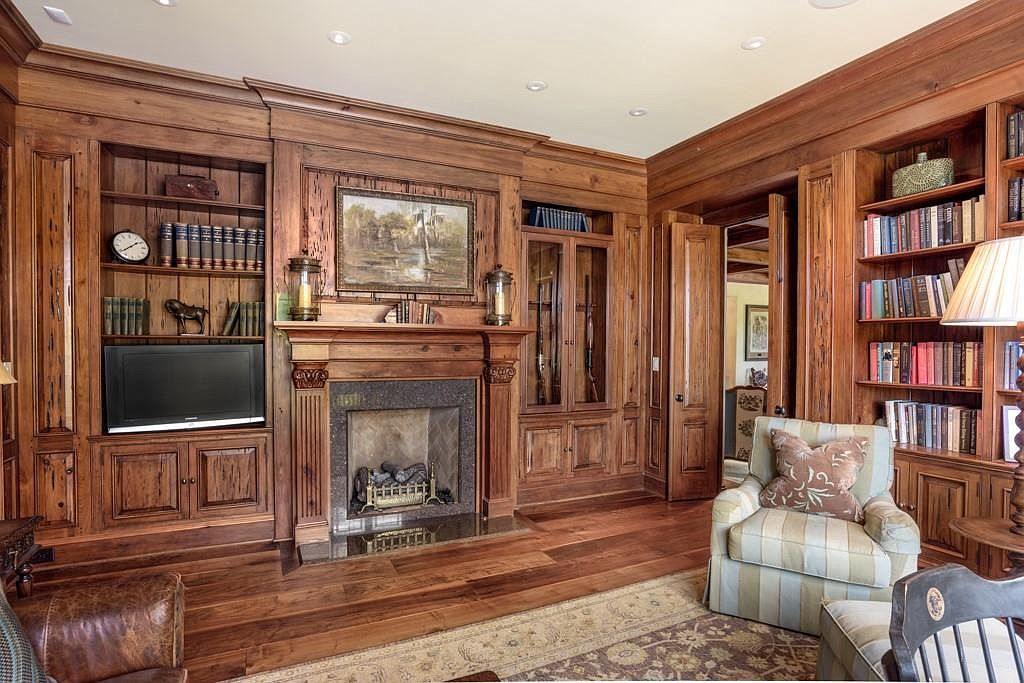 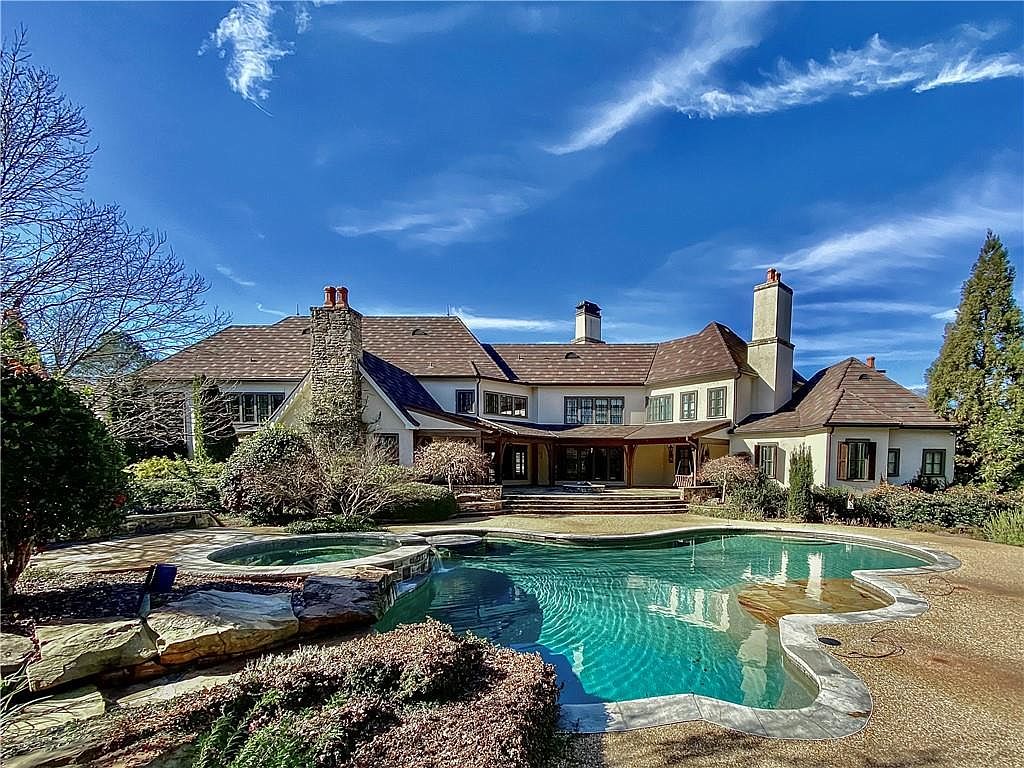 A sprawling 46-acre property, the parcel is dotted with multiple buildings and offers a rustic, upscale retreat.

The master suite sits on the main level and opens to a flat, walkout private backyard. The kitchen includes a breakfast bar, island, and stone counters, and looks out to the family room.

The property also boasts a working 12-stall barn, a riding arena with viewing deck, a haybarn, and a 1867 farmhouse with a historic log cabin.

It’s located close to the popular Buckhead neighborhood and about 45 minutes from the Atlanta airport.

Itâs not clear whether the âFast and Furiousâ actor spent any time in this property at all over the short period of his ownership.

While he owned the place, he was renting a different home close to Atlanta, while he was shooting multiple movies there last year.

The star posted a mea culpa showing that he had ripped out his front gate with his pickup, in a power outage that left him unable to open it as he was on his way to work.

“Maybe next time, I’ll just hop the gates and call an Uber,” he posted, before joking, “Actually, no, I won’t. There’s no fun in that.”

Given that Forbes has named him the highest-paid actor in the world, weâre guessing that he was able to cover the cost of the repair.

Now, heâll also have to eat another couple of million dollars after deciding to let go of the equestrian estate for way less than he purchased it.