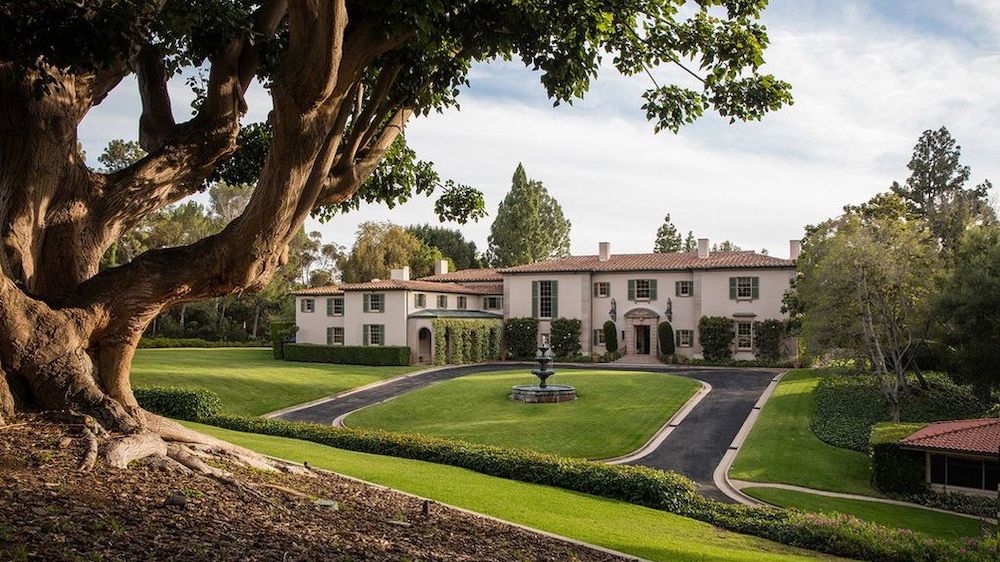 Owlwood has finally flown off the market. The storied estate in the Holmby Hills neighborhood sold for 51% less than its asking price of three years ago.

Originally on the market in 2017 for $180 million, the Los Angeles property sold at the tail end of 2020 in an off-market deal for $88 million, according to the Real Deal. It was last available for $115 million.

Despite the enormous price reduction, the final price reportedly ranked as the third most expensive sale in L.A. in 2020.

The primo property has been called home by a movie star, tycoons, and famed singers. Now, a new billionaire has the keys to this Los Angeles castle.

âConsidering that the ultra-high-end L.A. market has taken a 15% to 25% dip, this sale definitely demonstrates demand for L.A.’s best neighborhoods, like Bel-Air/Holmby Hills,” says Ben Bacal of Revel Real Estate. âThis is a trophy. A collectible.â

The massive offering sits on over 10 acres and is hidden behind tall hedges in the heart of Holmby Hills.Â Described in the listing as âthe most impressive, sprawling estate in Los Angeles,â the mansion was designed by the renowned architect Robert D. Farquhar in 1936.

Watch: Live Outside the Box in This Cool Cubic Condo

Purported to be the largest compound in Holmby Hills, the property consists of three contiguous lots and offers âendless opportunitiesâ for a new owner.

The storied property can also boast some past boldface names as past owners, from Tony Curtis to Sonny and Cher, and the co-founder of Twentieth Century Fox,Â Joseph Schenck.

More recently, the home has sat vacant, awaiting its next chapter.

In 2016, Woodbridge Luxury Homes CEO Robert Shapiro bought the place as an investment for $90 million. The following year, the owner of the estate made a bold statement and placed the home on the market for $180 million. The nine-digit price tag made it one the country’s priciest properties.

In early 2018, Woodbridge declared bankruptcy and Shapiro landed in prison, after pleading guilty to charges involving a $1.3 billion Ponzi scheme that defrauded over 8,400 investors.

That same year, the price of the estate was cut to $115 million. Liquidation proceedings to pay back investors speeded up the $88 million deal, according to Variety.